The Austin Based Soul of Mingo Fishtrap–Roger Blevins Jr 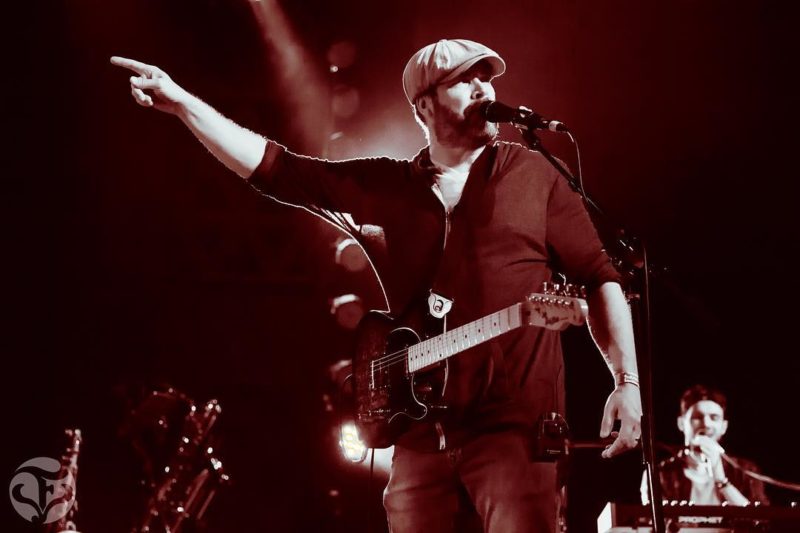 Singer Songwriter Roger Blevins Jr is the driving force of Austin based Mingo Fishtrap. He grew up listening to R&B, soul, funk, metal, hip-hop, and a little rock, but Mingo Fishtrap is known for the sound of Texas soul.

In this episode Roger and I discuss a songwriting accountability group that has driven him to set up his perfect home studio. The group has also greatly helped with his productivity as a songwriter, having amassed a collection of about 200 original songs. We also discuss Roger’s reflections on important lessons learned in music school at the University of North Texas. Although the biggest of those lessons are not typical of what one garners from university, they have no doubt helped him create a financially sustainable and long running music career.

Part of Mingo Fishtrap’s sustainability formula is the band’s immersion in lucrative music festivals. It’s a formula that’s enabled Roger to maintain top notch musicianship in the band. It’s part of the gig for Roger, and it’s clearly worth it to him. He loves writing, recording, creating, and performing. And that’s what Mingo Fishtrap is all about.