Lynz Crichton on Building a Clan, Learning the Business, Songwriting, and Recording (Ep 14)

I recently discovered Nottingham England’s up and comer Lynz Crichton on Twitter, by way of mutual Facebook friends. Her current social marketing campaign and music caught my attention, so I jumped at the chance to bring her on the podcast.

Lynz has a great story. Once upon a time, she had a full time job, took time off to be a full time mum, and then reconnected with her love of music and songwriting, which brings us to present day. With a little help from some Facebook friends, she’s finding her way within a new breed of music artists who are learning to build a following online, and she’s sharing the love that is her music along the way. In spite of living in a rural community, she’s busy performing. She’s also making plans to record a second EP.  Oh, and by the way, she was recently awarded first place in a songwriting competition produced by one of Europe’s biggest urban music awards shows. 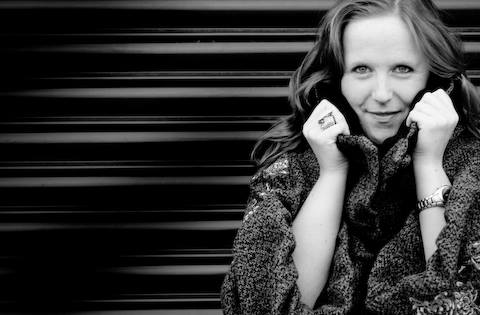 She’s building a fan base, or as she calls it “a clan” via Twitter, YouTube and other social channels, and she’s rightfully filled with excitement and optimism. In our conversation, you’ll hear about how a course for music entrepreneurs and a songwriting competition set the stage for her current trajectory.

A UK publication recently wrote this about her sound.

If Ed Sheeran and KT Tunstall had a lovechild, this would pretty much sum up Lynz’s musical style…

As an added bonus, Lynz turned me on to a few big names in the UK music scene, which you’ll also find in the show notes below.

I hope you’ll enjoy this great conversation with Lynz Crichton.