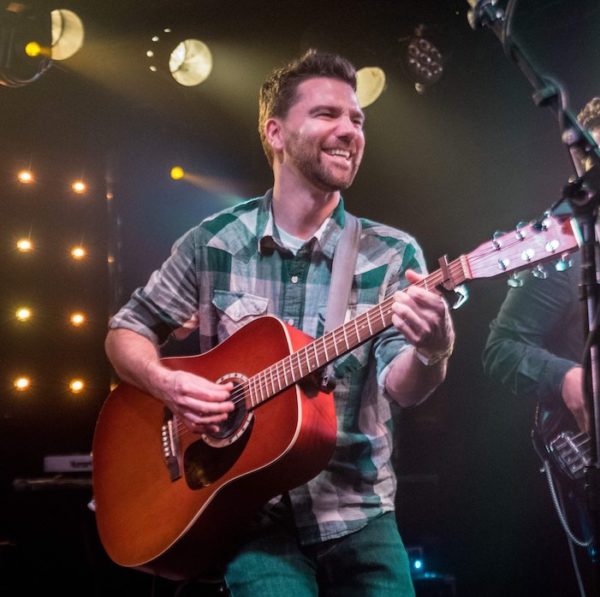 Eli introduced himself to me by way of Twitter. After listening to his work and looking at what he’s doing on social and the webs, I circled back to ask if he’d like to be a guest on the podcast. Around the time we met, he found this podcast and tells me that it’s been helpful for him to hear what other artists are doing and struggle with. That of course warms my heart.

He is genrefied as neo folk. He performs solo and with a 5 to 6 piece band called Fortunes Found. Eli says the band got it’s name because he feels so very fortunate to have found them. He also says the band is elevating his sound and songs through live performance. Eli is also finding success on Patreon, YouTube and Spotify, all of which we discuss in this conversation. He shares the details of a creative Spotify experiment that has garnered him more plays than anything that’s been prescribed by others. He also shares tips on getting started with Patreon, and how he got comfortable with the the camera by posting on YouTube.

He’s leveraging a small team of experts, growing his community, and doing things by setting intentions. Among his biggest intentions is to release four albums over the next four years. These albums will all be thematically connected by Eli’s interest in the four cardinal directions of the Navaho nation. The first one, All Roads East, was released in 2017. The next one will be released this November 2018.

Hear Eli’s latest single Chasing Daylight at the end of this episode.

Eli is well traveled, having spent time in Australia, New Zealand, the Middle East, Isreal, Andora, Spain, France, and Mexico, among other places. His decision to become a full-time musician stems from time spent at a remote beach outside of Puerto Vallarta, Mexico. It was on this beach that he first set the intention to focus his time and career on music. His fallback plan is to teach. Eli has a masters in language education; but he may not need that backup plan. His career is going well thus far, and most importantly–he’s happy.

Disclosure (pardon the interruption): Products listed below may contain affiliate links. If you purchase using these links, I’ll earn a small commission at no extra cost to you.