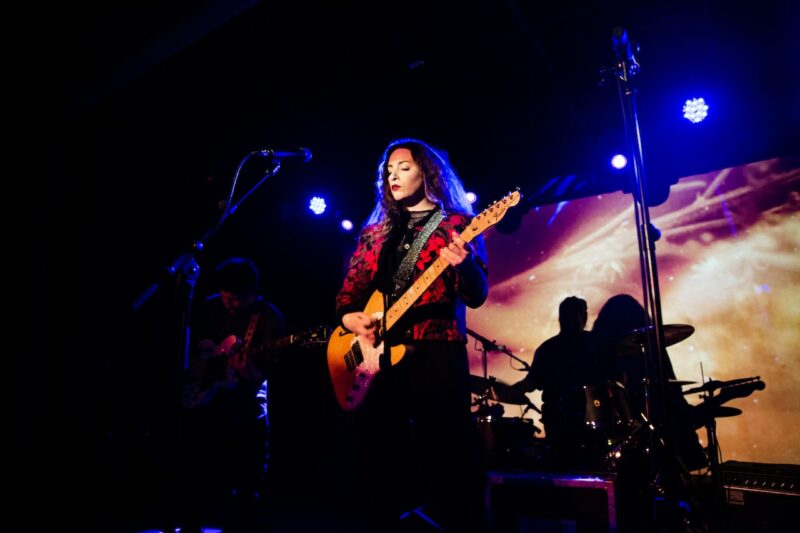 Image by @wendywei on Pexels.com

My ego has compelled me to do and say much worse. The truth is, I decided to be a full-time musician years ago, but there was a problem. I had no idea how to do it. I’ve been a part-time musician ever since, but I’ve enjoyed countless performances at stunningly beautiful venues with a host of stellar musicians.

I’ve met and spoken at length with hundreds of musicians and have noticed a blur between full-time and part-time careers in music. This is in large part a product of the times we live in. Looking at the lines between the blurry bits, I see visual artists, writers, coaches, educators and more. I suppose that bliss for these musicians would be an ancillary source of income that’s music related.

There’s not really that much difference between being a full-time or part-time musician, as long as you’re having fun. Derek Sivers, in his book Hell Yeah or Hell No, says the happiest artists he knows are those with day jobs.

A time when I epitomized the part-time musician life was from 1999 to 2016. After that I became an expat (more in a future post). Around 2015 I set out to write the first edition of The Unstarving Musician’s Guide To Getting Paid Gigs. I was then sure that my readers would be people who were like me, playing music part-time, and doing it at a local level. I assumed they’d be at a professional or semi-pro level, whereby they not only sought out good gigs, but also respectable pay for their time. I discovered a much larger world of independent musicians since publishing that first edition and launching the Unstarving Musician podcast. There are singer songwriters, touring musicians, session musicians, recording artists, and musicians who are recording engineers, all working in multiple genres and all at varying stages of their journey. Some are career musicians, some are hobbyists and part-timers. Hobbyists are the quickest to say they’re not in it for the money, but I’ve found that even they love getting paid.

Since publishing the first edition of the book and starting the podcast, I wrote and published my first and second ever singles. I’ve also since done vocal and voice-over work, which has a nice connection to performing and recording. But I’m still a part-time musician. I still love playing, performing and now writing music.

The Unstarving Musician podcast affords me the opportunity to speak with other musicians and music industry professionals. These conversations consistently open my mind up to ideas and concepts that feed my creative endeavors in music. It all began with interviews I did for this book and an idea that I could somehow support other musicians in their quest to get better paying gigs. It turns out that my initial vision was narrow. I’ve spoken with and met musicians who want to learn more about house concerts, sync licensing, public relations, artist management, digital distribution, and on and on. Add to this a realm of experts who come from varied backgrounds and who provide industry insights, the Unstarving Musician audience turned out to be exponentially larger than I imagined. Yet it’s still a niche audience. I began the Unstarving Musician journey thinking I could be of service to a few gigging musicians. What a grand opportunity I’ve stumbled upon.

Mentioned in this Article

We Are All Musicians Now by Zach O’Malley Greenburg

Hell Yeah or Hell No by Derek Sivers

Singles by Robonzo (yours truly)

The Unstarving Musician’s Guide To Getting Paid Gigs

We Are All Musicians Now – Zack O’Malley Greenburg (Ep 226)