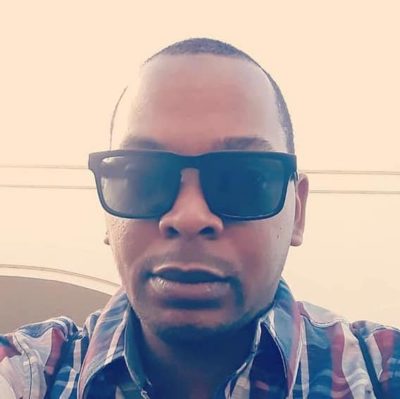 Austin based musician Emmanuel Tomes is a singer songwriter of the blues and funk variety. His early inspirations came from Elliott Smith and Ben Harper. It was in fact Ben Harper who inspired him to start writing and recording original material. That inspiration took Emmanuel down the path of his first release October Skies, a project that began as a collaboration with his sister Elyssa. He unfortunately lost Elyssa to illness in 2016 before the project was finished. With a little time and perseverance, Emmanuel completed and released the EP project in 2018.

You’ll hear the track Welcome Sunshine from October Skies, at the end of this episode.

He describes the making of October Skies as disorganized and not well planned. When I asked what he might do different on his next release, Emmanuel focused most on the idea of collaboration. As we discussed a forthcoming release further, Emmanuel admits that he’s not sure that an album or even an EP is what he’ll do. He and I go down the rabbit hole talking about the different ways in which he might release his next batch of songs, a common quandary in today’s music business.

In addition to discussing the eventual and inevitable release of October Skies, we touch on how he’ll manage his next recording project, why he’s not overly active on the social, and how songwriting challenges him personally.

I finished our conversation thinking to myself that Emmanuel is reserved by nature. A bit shy. Hopefully our chat left him thinking about how he’ll put his face and life out there for his fans, existing and yet to be discovered. The world definitely needs his music.

Emmanuel has a regular gig Charlie Brown’s in San Antonio, and gigs in and around Austin.