Starting Over in Austin–Lara Price

Lara Price is an Unstarving Musician’s Podcast alumni from early episode 4. Similar to my recent conversation with country singer songwriter Mira Goto, this is a progress update of sorts. It’s been almost one year since my last interview with Lara. At that time she had just made a big move from the San Francisco Bay Area to Austin, and she was still riding high on the release of her then newish album I Mean Business. This time around I happened to catch Lara near the 43rd anniversary of a very special flight on which she was a passenger. Lara was part of Operation Baby Lift, the mass evacuation of orphans to the US and other countries at the end of the Vietnam War. 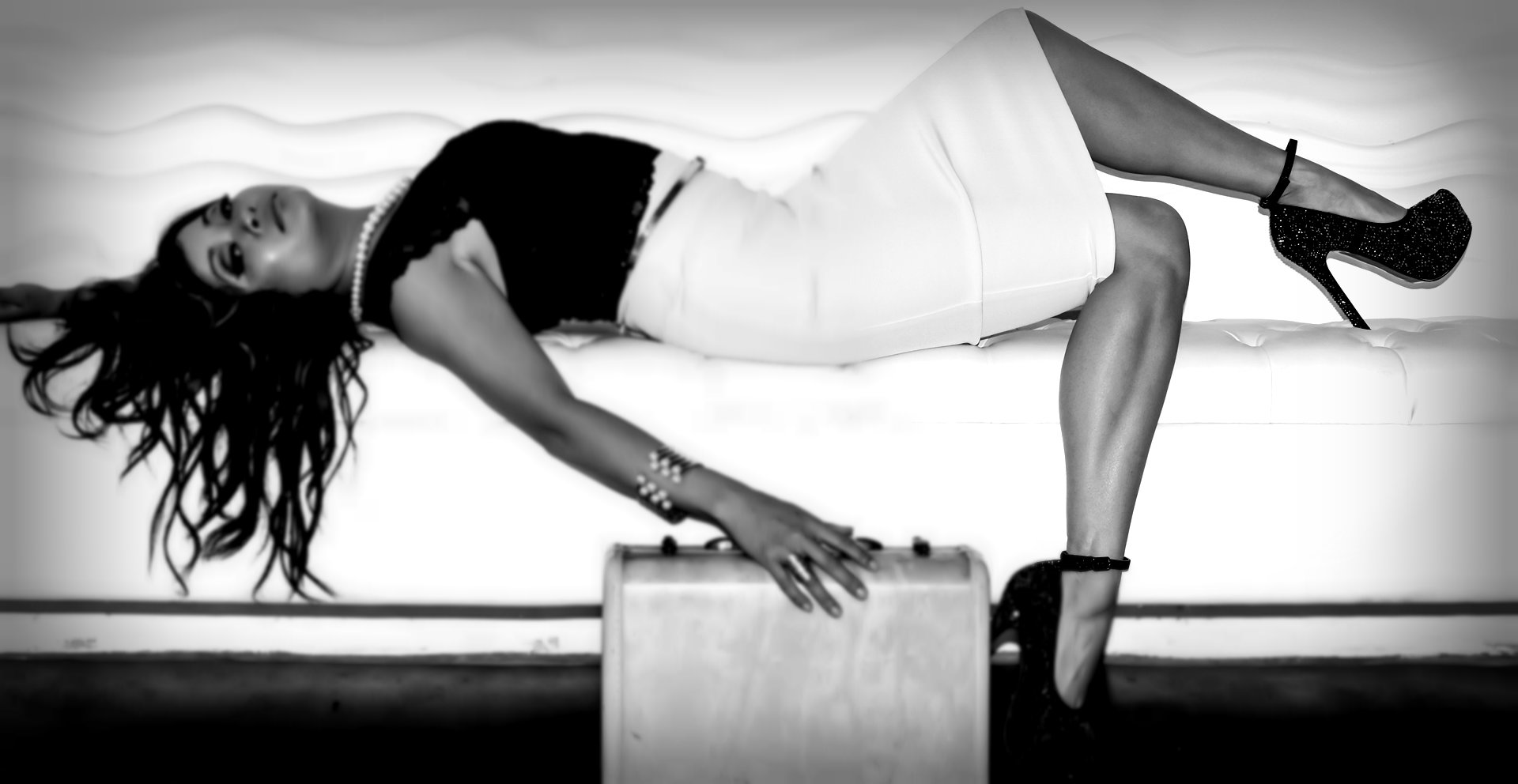 Our conversation opens with Lara’s reflections on her fate as an evacuee and how it has influenced her art. We also talk about starting over in Austin, and the journey of finding a new band. Lara had been a music fixture of the San Francisco Bay Area for about 20 years. She says that the process of establishing a new band she can call her own is something that hasn’t been without a few tears. Lara is a self-proclaimed optimist by nature, so she’s naturally upbeat about having met many great Austin musicians and having landed some great gigs. She was one of the local artists featured at the 2018 Red Gorilla Music Festival, and was excited to tell me that she landed a coveted gig on Austin’s Bergstrom International Airport music stage. Lara has her eye on a much bigger prize though–Austin City Limits.

I’d always thought of Lara as someone who favors blues as a genre. There’s no question that she loves the blues, but she confesses that she originally wanted to sing in a rock band. She also says the blues found her–lucky us. Lara’s returned to her roots in that she’s frequenting blues jams in the Austin area. She and I agree wholeheartedly that blues jams are a great place to network with other musicians. And as Lara points out, blues musicians are often into other things besides blues. As an indie artists, we should remember this anytime we’re feeling dismissive of the blues. Blues jams are a great place to network with other players, many of whom are into other genres. As Lara is quick to point out, blues ain’t easy. To that I’ll add, blues ain’t easy when it’s done right.

Lara says she wants to get back in the studio this year. She also wants to find the lineup for that band she can call her own. Much to my surprise, she anticipates that she might finally find her sound. I thought she found her sound long ago, but I’m now under the impression that this has been one of her ongoing quests in life. She points out that all of this will take time, and making time seems to be on the forefront of Lara’s mind. She recently made the big decision to get a day job. Austin is a place where Lara says she can hold a 9-to-5, focus on one music project, and live a more comfortable life. The super-expensive San Francisco Bay Area is unfortunately not among the most conducive places for artists to do such a thing, especially if their sole focus is making a living from their art.