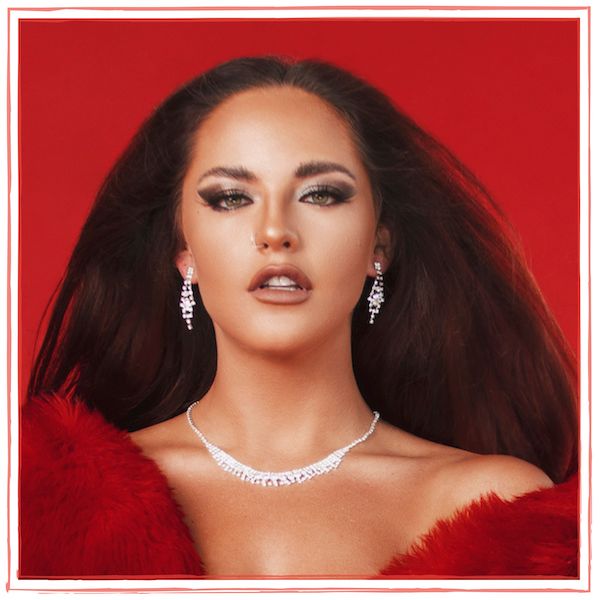 Fia Nyxx went to school for PR and starting her own PR company.

My guest Fia Nyxx is considered stylistically as somewhere in between Whitney Houston, Mariah Carey and Toni Braxton. She embraces a theatrical approach to her music and experimental clash of genres.

Fia is also seen as a Hollywood glam-star, garnished with a rockstar twist. On her latest release Red Umbrella, she unleashes a masterful vision for storytelling. The album attempts to connect the dots along a path less traveled, embracing strength through vulnerability, devine-femininity, spiritual awakening, sexual liberation and a love story.

Fia recorded her first album, Everything Girl, at FAME Studios in Muscle Shoals, AL. under the musical direction of Will McFarlane (Etta James, Bonnie Raitt, Bobby “Blue” Bland) and Brian Malouf (Michael Jackson, Queen, Madonna), and features players from the iconic Muscle Shoals Rhythm Section, ‘The Swampers.’  She has toured the U.S. and Asia, and has been featured on the back cover of Billboard Magazine, Rolling Stone, CelebMix, Music Connection, Elicit Magazine, Prelude Press, Buzz Music, The Hype Magazine among other publications.

That is the abbreviated version of her bio from FiaNyxx.com.

Earlier this year, she did an impressive video for the single Escape, with dancer/choreographer Bobby Newberry (Danity Kane, Pussycat Dolls, Missy Elliot). In this conversation we talk about that video, plus PR, marketing, common indie artist struggles, release strategy, recording studio lessons, building confidence through repetition, and theatrical performance.

I believe Fia was suffering from allergies or possibly a cold when we spoke. Fia, I hope you’re all better now. Please enjoy this conversation with me and singer, songwriter, performer Fia Nyxx.