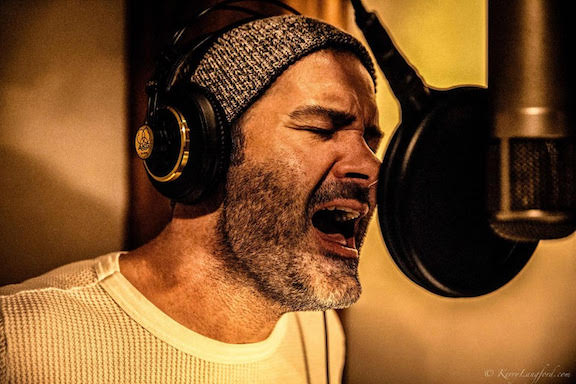 Jon Christopher Davis (aka JCD) is a Dallas-Fort Worth based music artist. He’s written songs for the likes of Dolly Parton, Timothy B. Schmit of the Eagles, Billy Ray Cyrus, and many other noteworthys. He’s recorded for Warner Brothers, Sony and MCA Records. He’s been featured on a number of major TV and cable networks. His discography includes work with Vince Gill, Stan Lynch (The Heartbreakers), and for producers who’ve worked with Carrie Underwood, Keith Urban, Prince, and Jonny Lang.

What’s in a resume?

Don’t let his resume fool you. The music industry has changed on JCD, as it has for everyone else. However, JCD figured out how to make a living with his music long ago. He still makes music like crazy, and he’s still very curious about the business. He’s also genuinely interested to learn what’s going work next. Best of all, he loves the rock & roll.

JCD is a fine example of what it takes to make it in music, and it’s not as complicated as you might think. That said, he’s clearly had his heart, mind and eyes wide open throughout his career. This openness has empowered him to see, pursue, and capitalize on opportunity. That and his talent.