Marlee XX – Growing Up In D.C., Recent Releases (“Frequency” And “Only One”), Serving The Voices Of Women As A DJ, Becoming A Producer, Self Expression Through Style, Life As A Solo Artist, Learning The Music Business, Sync Licensing, And Stage Fright (Ep 245) 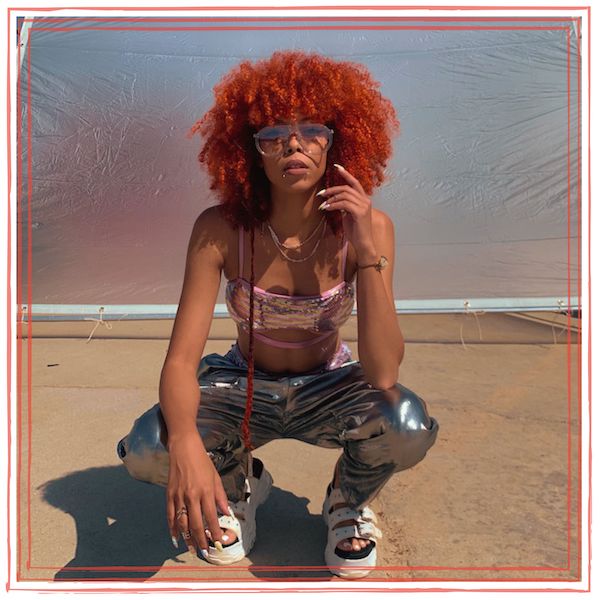 When she started out as a DJ, Marlee discovered the opportunity to support and serve the voices and music tastes of women.

My guest for this episode is Marlee XX, the multi-hyphenate musical artist (vocalist – songwriter – DJ – producer) hailing from Washington, DC. She’s  a powerhouse entertainer who has honed a distinctive style, sonically versatile and fluid in genre.

Marlee is busy creating crossover-ready pop songs having just released the singles Frequency and Only One, at the time of our conversation. Her resume is solid. She and her former band Marlee In the Mixx held a two year at Indulj On U Street in D.C and performed in venues across the US,  including Afropunk’s Battle of the Bands, SOB’s in New York City, and Hollywood’s Whisky a Go-Go. The band also toured internationally as co-headliners at the Essence of Seoul festival in Seoul, South Korea.

In 2017 she launched her solo career with the release of a track called Shift, that landed licensing deals with TVOne, The Hype (HBO) and The Come Up (Hulu/Freeform,). It’s around this time that she also became a representative at “Girls Make Beats,” an organization empowering the next generation of female music producers, DJs and audio engineers. Marlee has been featured in World Wide Waves,  Black Music Month, The Washington Post, Voyage LA.

Marlee’s bio states that she’s a renowned as a fearless fashionista, unapologetic in her self-expression and bold personal style, and calls her a convergence of punk, street and fantasy.

In this conversation Marlee talks about growing up in D.C., her latest releases, how being a DJ helped her serve the voices of other women, becoming a producer, style, life as a solo artist, learning the business of music, sync licensing, stage fright, her love of chicken & rice, and more.

Mo Meta Blues: The World According to Questlove