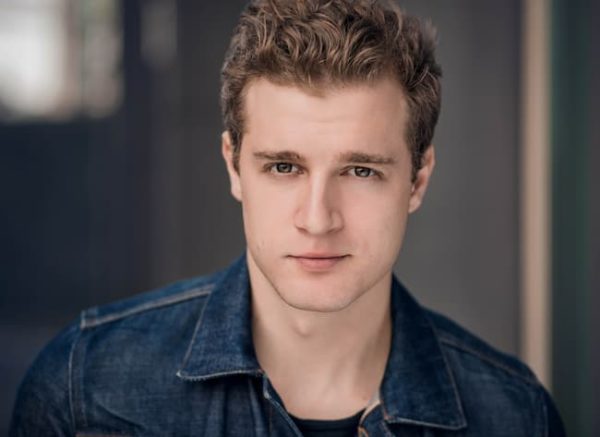 Glass Hamlet loves the songwriting aspect of music. His big challenge has been finding a community of fellow musicians and music industry mentors.

Glass is a native of Moscow, Russia. In the late 90’s he moved to New York where be began an education in design and the arts. He’s applied his education and creativity to the professional worlds of fashion, acting, modeling, photography, poetry, and now songwriting.

The episode begins with Glass discussing how his creative career began, and how he transitioned into music. The conversation continues with his insights and views about…

[Full Disclosure: This post contains affiliate links. If you purchase products using these links, I’ll earn a small commission at no extra cost to you. Thanks for your support!]

Glass: Self doubt comes in waves and I’ve grown to acknowledge it as a necessary component of what makes my entire pursuit of music worthwhile. It could be said that challenge and friction is what makes a life of meaning worthwhile. With that in mind, if self doubt is exceptionally acute, I create two avatars of myself in my imagination; one that perseveres and one that throws in the towel. I visualize how their lives play out and then choose which one is most suitable to my goals and my values at that time. Sometimes, certain challenges just aren’t worth the squeeze and it’s best to utilize time and resources in better ways. But most often, the doubt that’s associated with my pursuit of music is just me having an off day. And if I really can’t motivate myself, I brute force my way through creative blocks and the struggle usually resolves itself.

Glass: The best habit that has been serving me throughout my ongoing journey is a consistent focus on the work itself. The tunnel-vision of creation has given me freedom from worrying about how I rank up against other artists, from comments of the occasional hater, and from getting disenchanted about things not progressing faster than they should. Ultimately, it’s a reminder to create for the sake of creating and not using the craft as a means but as an end in and of itself.

Robonzo: What has helped you most in building community around your music and art?

Glass: The thing that has helped me the most in building a community has been proposing projects and collaborations with artists of all different mediums. The music has been an incredible tool in bridging connections with people of all walks of life. For instance, a few months ago I planned a trip with some friends to Vienna. I thought it would be cool to shoot a music video and reached out to a cinematographer who become excited about the concept. Through that process I was able to connect with an entire community of creative individuals in Vienna, one of which I am now working with on separate projects on in France. It’s absolutely nuts, but the opportunities that have come out of a simple, “Hey, you’re cool, I’m cool, let’s make some cool shit together” have been life changing.