My guest for this episode, Dean Johanesen, first appeared on the podcast in July of 2018. This is his third feature on the Unstarving Musician. He has a new album called Cautionary Tales, which is out Feb 3, 2023. This date is also the anniversary of the release of King King (1933). Dean says that this release seems to fit his style perfectly with its influence of swing music ala Django Reinhardt, The Squirrel Nut Zippers, Louis Jordan etc.

With a sonic palette that dips into speakeasy-era Americana, and swingin’ Hot Club jazz doused in circus tent hues, the New York-native has made his home in many parts of the United States. Dean’s mother delivered motor homes when he was young and the family traveled around listening to a wide range of artists. Hearing everything from Led Zeppelin to Simon and Garfunkel, classic country to Broadway Musicals. That provided the soundtrack of Dean’s youth and heavily influenced Dean’s interests musically.

In 2013, Dean released his first solo record focused on the storyteller songwriting format. Meanwhile, a recent passion for Hot Club jazz music in the vein of Django Reinhardt put him on a musical path of telling new stories of old times.  Non-fictional characters from the ’20s and ’30s – circus performers, the sideshow, prohibition, the war of currents (Tesla vs. Edison) all inform Dean’s writing. These stories are projected against a backdrop of uptempo jazz in a style Dean has coined “Circus Swing.” 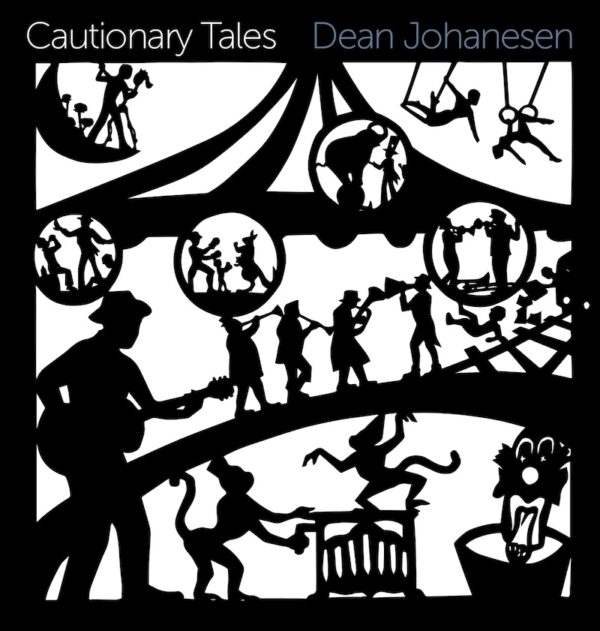 “Dean is simultaneously a throwback to an era of gypsy jazz and circuses while pointing the way to what will always be timely”
– Steve Huntington, Sirius/XM Radio Margaritaville

You can find all things Dean Johanesen, including stories and songs from his forthcoming album, Cautionary Tales at DeanJohanesen.com. We had a real nice time catching up and I think it was a really good conversation, that I hope you will enjoy.

The Unstarving Musician exists solely through the generosity of its listeners, readers, and viewers.

Learn how you can offer your support.

Mo Meta Blues: The World According to QuestLove