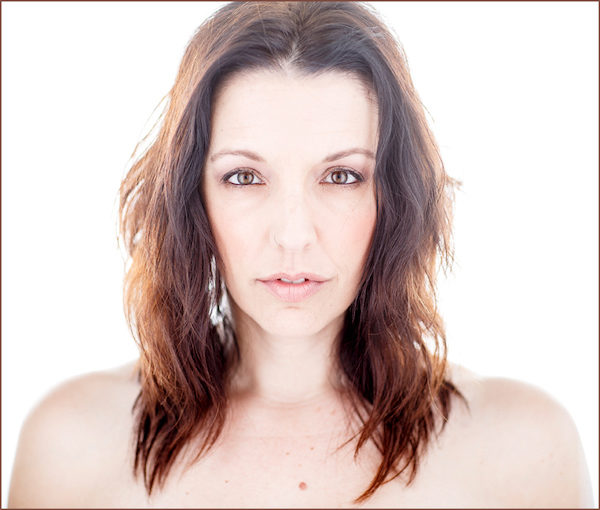 Shannon Curtis has made house concerts the anchor of her music career since 2011. She tried the traditional route of touring cafes, college shows, and clubs. Her assessment of that traditional route is that it was really a slog. Growth was slow. In 2011 that all changed when a fan invited her to perform in her living room for donations. Shannon told me that performance was a transformative and wonderful time. She also said that evening was filled with everything that drives her to create.

Shannon had several West Coast shows booked at that time in 2011. Following that house show, she decided to email her list to see if anyone else was interested in hosting a house concert. One year into doing house concerts, she abandoned all those cafe, college, and club shows. She’s now on her 7th house concert tour. In the process of doing these tours, her email list has grown exponentially. She’s adamant that her email more than anything else has made the tours possible.

Shannon’s house concert tours are community driven. Shows are hosted by people who already know and support her music. She doesn’t play house concert hosts who host multiple shows a year. Her growing community members are the hosts of her house shows. Most of her new hosts are people who have attended one of her house concerts. Shannon admits to incorporating social media in her marketing, but her email does much more to help her stay connected with fans. She stays truly connected by sharing personal thoughts, opinions, and reactions to the world around her. Her community clearly loves this. For Shannon, it’s simply a way to create honest human connections.

She refers to her fans as members and supporters of her community. She’s not crazy about the word fan, sighting that the word creates an artificial division. This is part of how she makes her community inclusive. This inclusiveness is how Shannon nurtures lasting relationships. Her latest release Both at the Same Time includes a companion book that Shannon calls a deeper dive and meditation on the album’s themes. Yet another example of Shannon’s quest create real community for her supporters.

Shannon also shares insights into her Spotify windowing strategy, the business of house concerts, personal songs, merchandising, and of course connecting with her audiences at the shows.

Shannon: Hindsight is always so much clearer than in-the-moment, isn’t it? I don’t know how I would have known to do things differently back then, but I suppose two of the biggest things I would do differently if I could send a message back in time to my younger self would be:

a) Don’t waste your time trying to be / look / sound / make music that you think is going to please people / sell in the current marketplace / replicate what popular artists are doing — just. be. your. most. authentic. self. Turns out, that’s actually the thing that will draw people to you. So, rather than bending yourself to conform to something you think you ought to be, spend that energy figuring out who you are and what you have to say. And then go do that.

b) Don’t buy into the myth that there is a single path to success, or to what “making it” looks like. Allow yourself to explore out-of-the-box ideas for how to connect your music to people who want to hear it; take risks in stepping outside the well-beaten path of how everybody else has done it; pay attention to what’s working and what’s not, then put your energy toward what’s working and stop wasting energy on what’s not; do not be afraid to try stuff, learn from the stuff that fails and press on with that knowledge.

Shannon: I make appointments with myself to write; I no longer wait for inspiration to strike before I sit down to write. I give myself at least 3 hours of uninterrupted time to write at a stretch. The first hour is generally me fighting with and eventually clearing away distractions my mind wants to take me to. The second and third hours are where the real productivity happens. I’ve learned to treat writing like a job, not like a whenever-the-spirit-strikes sort of whim. I think that has really built my songwriting muscles. So much so that, when I had a compressed amount of time in order to write my last album, I was able to go into my writing studio and write an entire record’s worth of songs in about 2 weeks.