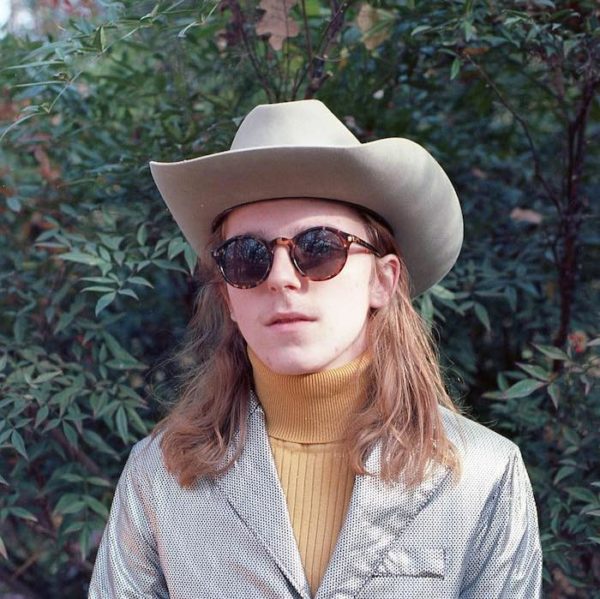 Ian Salazar recently turned 21. He’s been playing guitar since he could hold one, probably starting around age six. He plays for two Dallas Fort Worth bands and does a bit of solo work. He’s also a recording engineer and producer, working from both his own home studio and Redwood Studio of Denton Texas. Needless to say, he’s in search of balance.

We’re acquainted by way of my friendship with his parents. His father is quite a musician and a former bandmate of mine. Our conversation was an opportunity for me to learn about the mindset and struggles of a budding artist in today’s crazy music business. It was also an opportunity for me to practice a bit of impromptu coaching (hopefully well received).

Making enough money is at the top of Ian’s list of struggles. I learned that he doesn’t take his solo work too seriously. I believe this a fear based thing. It’s the same fear that every artist, musician, or entrepreneur faces at one time or another–fear of rejection. Ian tells me it’s more about being the center of attention, something he doesn’t seem to feel worthy of. I expect he’ll get passed this in time.

My impression is that Ian and his bandmates are somewhat haphazardly marketing themselves. Also very common among experienced artists, musicians, and entrepreneurs. I know I’m guilty of the same haphazard approach on a couple of fronts. I expect this will also change for Ian in time. Hopefully he’ll take this thought away from listening back to our conversation.

No one is going to sell you or your music for you!

I know all too well how this goes. Many a DIY musician, artist, writer, and entrepreneur spends most of their waking moments thinking about marketing and community building. It can be draining, distracting at times. I believe that Ian can solve this dilemma by building a great email list and marketing himself to the world of house concerts.

I’m pulling for Ian. The world needs him to be a smashing success. And his time is now.

Here’s a nice quote from Ian. It pertains to our discussion of creative obstacles.

“You have to write the bad shit in order to get the good shit. Finish your idea, record if you want. Just get it out of your head… and you never have to worry about it again. Then the next idea will move up.”

Is staying focused part of what’s keeping you from getting your music out there? I’d love to hear from you in the comments section below.