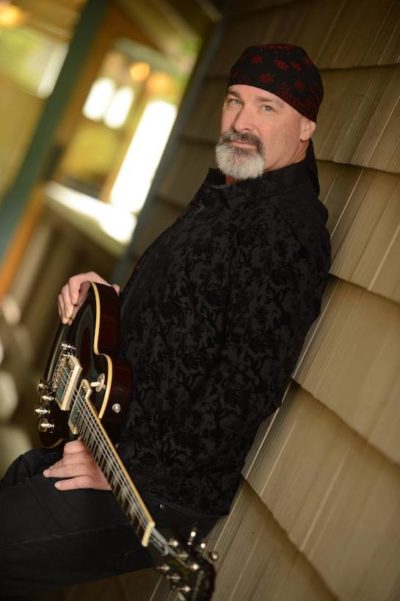 Music marketing is synonymous with the name Mike Osborn. He’s still figuring it out like so many other indie music artists, but Mike has always been heavily invested in how he markets his music and brand. This was evident when I heard him speak at a 2014 musician marketing event that I co-hosted in San Jose California. Mike showed up with notebooks containing marketing ideas and strategies that he’d implemented or was otherwise exploring. Much of Mike’s methods and strategies come from John Oszajca’s Music Marketing Manifesto, which has more recently become known as the full service agency Direct to Fan International (DTFI).

Mike and his Mike Osborn Band are a group of hard working musicians who work smart, but he wants to work even smarter. He acknowledges that diversification has been a key driver of success in his career, but now he’s looking at the long-term. This is not an easy game in Mike’s home of San Jose California, which is among the most expensive places one can live on this lonely planet. Like the rest of the working world, Mike wants to work a little less, to have freedom for time off, and to feel good about retirement. He never mentioned retirement, for the record, but I believe he’s practical and somewhat traditional. Sure he can play into old age, but there’s likely something beyond performing and recording for this Osborn.

In our most recent conversation, Mike and I talk about more than just marketing and the long game of life. He’s fired up about an increased investment he’s made with Music Marketing Manifesto and DTFI, but he did humor me in discussing his forthcoming album, ReverbNation’s calendar widget, pickup bands in the blues scene, and why he finds drummers to be an x-factor in any new ensemble.

Mike’s forthcoming album is in final production stages. He seems confident in releasing at least some of it in time for the holiday season. He also tells me that the new recordings are stylistically more country than his past work. This makes sense given that Mike finds most of his songs start out that way. We’ll soon hear if that country feel supersedes his traditional blues-rock sound. Whatever the case, Mike is excited about the project and I’m excited for him.